In this post, we’ll be highlighting creative ways people landed their dream job and why you should follow the same approach.

Here is the thing, applying for jobs online is a waste of time. If I made you a bet where you had a 0.4% chance of winning, would you take it?

On average open roles get ~250 applicants. 4-6 of those applicants typically get invited for an interview, and one of those people gets hired.

One in 250. The odds are stacked against you.

But that hasn’t stopped some people from getting noticed…

More often than not top companies look for similar traits in people they hire, which include…

They sift through hundreds of candidates with job application after job application for people who tick the boxes and any other requirements (typically specified in the job ad).

What if you were a hiring manager and saw someone prove their skills among a sea of applicants? The tables would likely turn in their favour…

2: Go the Step Beyond Other Candidates

A few weeks back Morning Brew co-founder shared a tweet of the best “job pitch” he’s ever received.

We’ve written a breakdown of why it’s great.

There are a number of things that Austin does extremely well. But at its core, he stands out because he did something outside the norm and took a calculated risk.

Morning Brew could’ve ignored his request, but he made it so there’d be little reason to. As a result, he got his foot in the door while proving he could write for them, as per the job description.

He grew his chances for success by going one step beyond other candidates.

Here’s another example that follows a similar message of being audacious in your job search.

What Ryan did was simply set up a website with his portfolio and paid Facebook to target people with the title ‘Talent Recruiter’, or ‘Human Resources’ or people who worked at Shopify and other companies he wanted to work for.

At the end of his experiment he landed an interview at Shopify and other organisations to now finally be working at Microsoft.

By simply being unafraid to stand out and spending a little extra time and money, Ryan was able to land his dream job.

Of course it depends on what type of job you’re applying for as some may have technical barriers but be creative in your job search. But other ways you can stand out could be…

If you’re serious about a particular job or company we suggest using these methods because they’ll 10x your shot at landing a position.

While other barriers to entry might be your credentials or technical skills, the fact of you having the initiative to stand out, or do work before you’re even asked credentials you in it of itself and proves yourself to be a solid candidate.

So next time instead of blasting resumes to hundreds of companies, think about how you could prove your skills to one or two.

In what ways can you stand out and grow your job success? 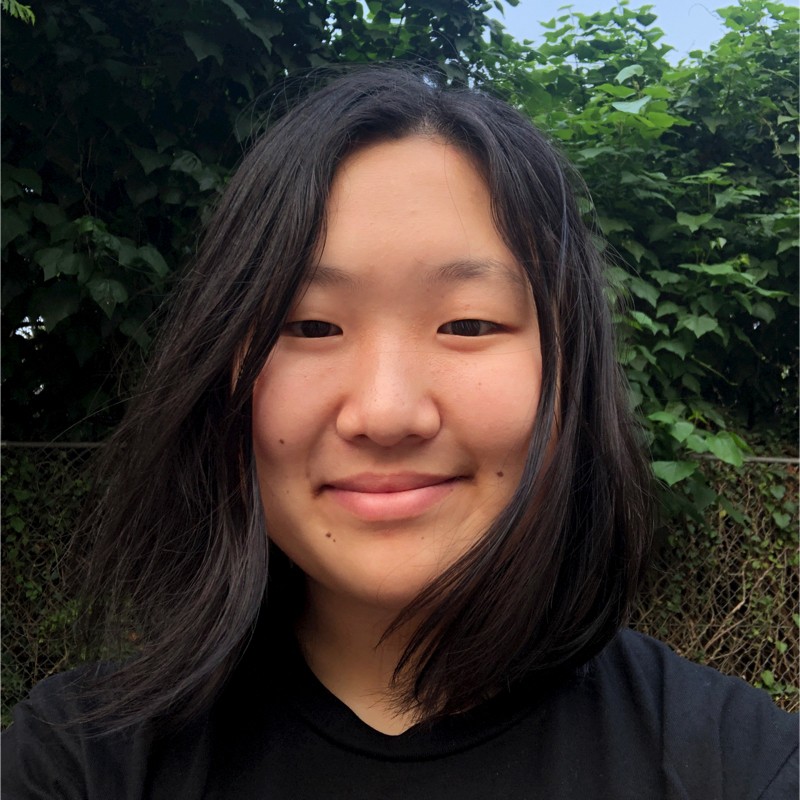 Hannah leads the Brand & Marketing at Next Chapter. Previously she worked as a Product Manager at Canva and is currently building in public on building up to $1M in ARR.

Join over 6,743
accelerating their career

Join our weekly newsletter for high-performance advice and mental models to succeed.
Thank you! Your submission has been received!
Oops! Something went wrong while submitting the form.
It’s free and you can unsubscribe at any time....

How to Write Great Cold Emails (With Examples) 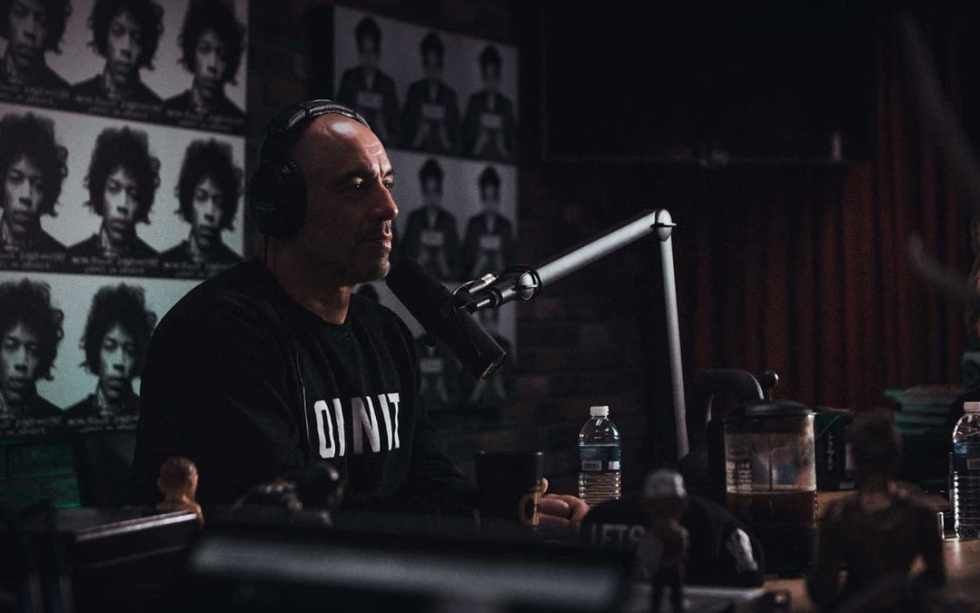 How Joe Rogan Masters Small Talk With Anyone

A Starter’s Guide to Freelancing

Join a community where being exceptional is normal. 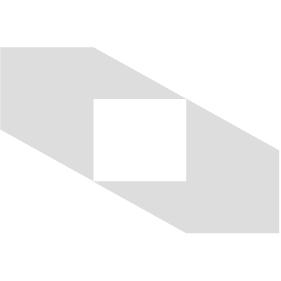 On a mission to help 1 million young people reach their vision of success.

$NEXT
Community
Menu
NewsletterBlog
Subscribe to our newsletter
Thank you! Your submission has been received!
Oops! Something went wrong while submitting the form.